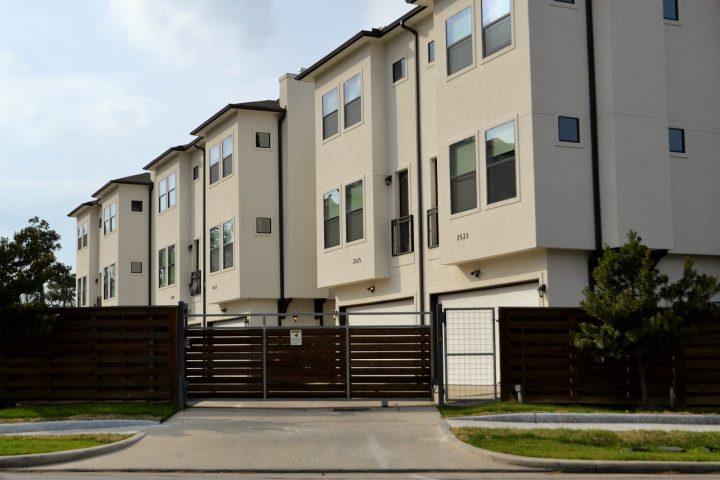 Gated communities or neighborhoods are a form of housing estates that sit on the same compound and most often share amenities. They are often characterized by a perimeter wall or fences and one access gate to the compound with strict and controlled entrance to outsiders

Most developers are opting to go for gated communities compared to stand alone properties, this is not only because it saves them resources but are also a top preference for most buyers.

Below are some of the features that make these neighborhoods appealing

Some gated communities are tucked away in the leafy suburbs, that are less populated, less conspicuous, away for noisy market areas, roads, with strict access to the compound, thus offering a greater feeling of privacy and creating an air of exclusivity.

People living in gated communities end up developing a greater sense of community amongst each other, because of the controlled access to the compounds, the neighbors are normally familiar with each other, they know who stays where and what belongs to whom, who is stranger resulting in a greater freedom in trusting and enjoying familiarity with each other.

Most gated communities are luxurious featuring some of the most desirable lifestyle amenities that are attractive to homeowners such as pool, gym, clubhouse, tennis court, spa, golf courses etc. These amenities are normally communal but some developers, especially of the extremely high-end developments can install or setup these recreational facilities in each of the houses.

Such houses are normally more expensive but worth the investment.

This is a rare case in the city and will probably depend on space available but in some circumstances, developers usually partner with other corporates or institutions to set up a private health centre, a minimart, a restaurant, a gym etc inside the compound providing a convenient lifestyle for their residents.

If not within the same compound they are within proximity to some amenities such as schools and shopping malls, making them ideal for families.

Perimeter walls and fences, controlled access to the compounds keep the outsiders out. Developments with security features such as CCTVs, electric fences, intercom and a stationed security post also increase security in the compound.

Controlled access to the compound, high security levels and perimeter walls provide a much safer environment for children. There are no roads to cross, no bumping into strangers and they play within the compound in a communal play area making it easy for parents to monitor them.